Everything has a beginning. We can find the essence of something by tracing where it began. That is why history is so important.

History technically began when man learned how to write. Thus the name is like a portmanteau of the words “his” and “story”. It is the story of man.

Throughout the ages graphic design has been used to portray messages long before the alphabet system was instituted. People communicated using symbols of either characters, hieroglyphics, or cuneiform. Pictures paint thousands of words even way back then.

With that said, history is not only written but also drawn, illustrated, and captured. The Mona Lisa, Sistine Chapel Fresco, Starry Starry Night are much a part of it as with the Swastika, Yin-yang, and the historical photos.

Not only does graphic design record or write history but also changed it or molded it through the ages. The blog posts in this category will take you into a journey to the past 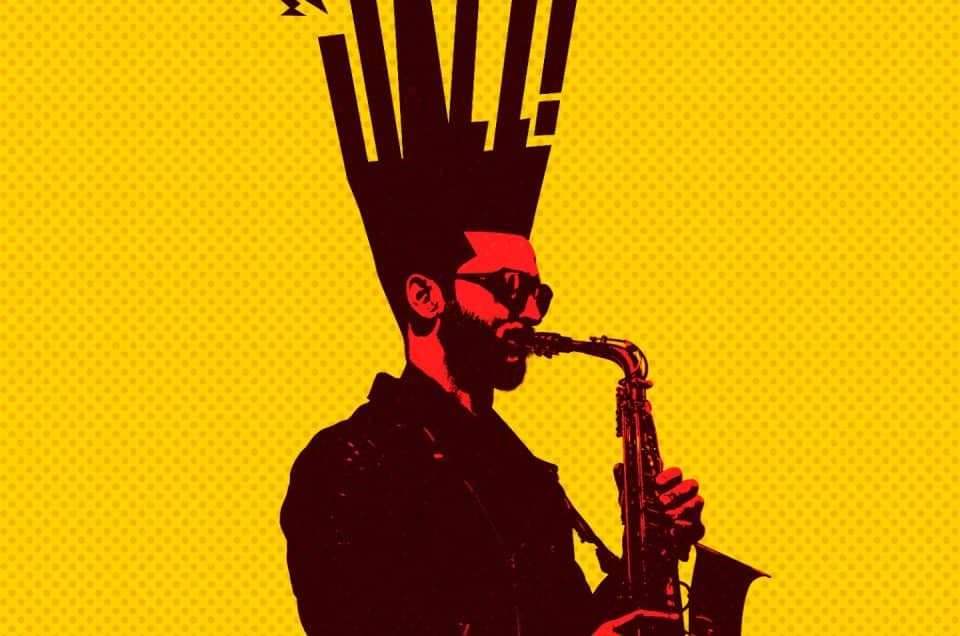 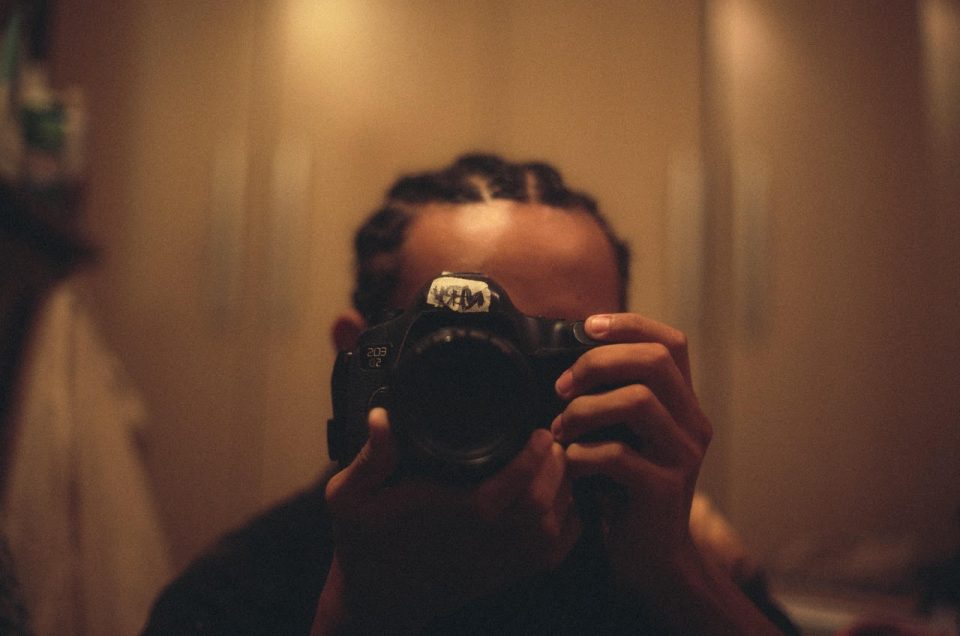 At Creative Repute, we love the opportunity to shine a light on the amazing artists and activists of different backgrounds who work every day to make Philadelphia a more positive, inclusive, and transformative space.  Though last year was challenging for […]

22 Ways to Make a Living at Home | Covid-19 Adjustments 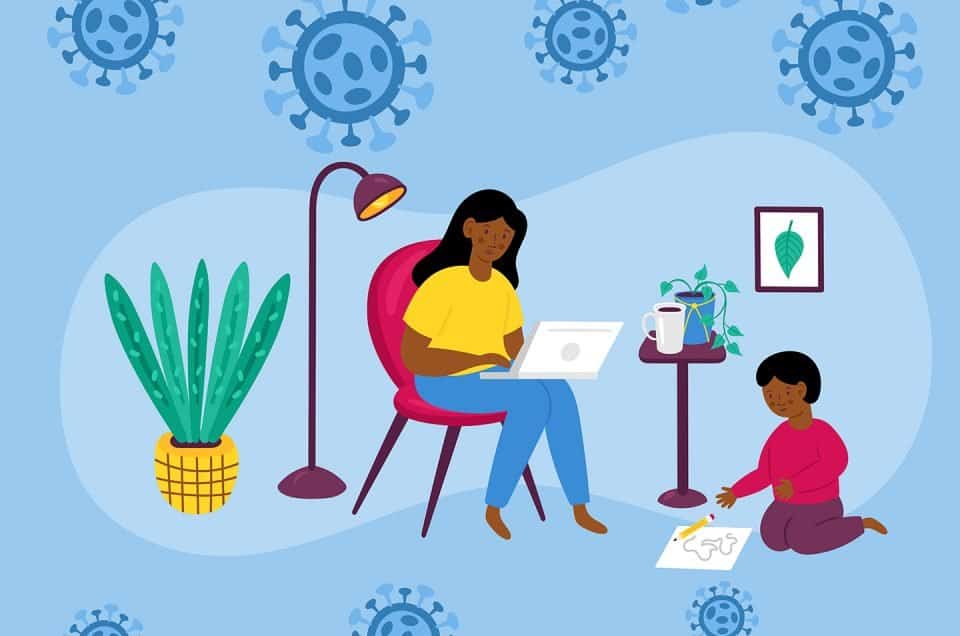 Many of us likely found ourselves at a loss when The World Health Organization characterized the impact of Covid-19 as a global pandemic. However, our comprehension of the seriousness of this health threat was both cemented and compounded by the […]

Vintage or Retro will never go out of trend. As a matter of fact, a few, as they may seem, you will find talented Retro graphic designers that continue to make an imprint in the digital market.

What it’s Like to be African American and Work in the Design Industry? 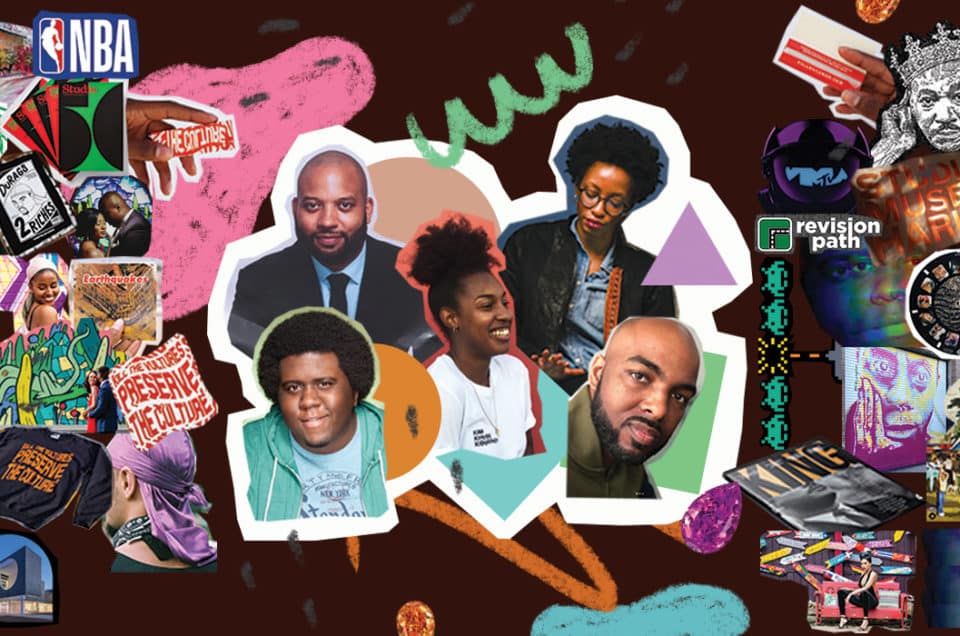 I think it is totally acceptable for us to be gatekeepers of our culture. So many of the contributions that black people have made to American culture gets erased, whitewashed, and exploited. It is important for us to preserve it.

Women of Color in the Graphic Design Industry 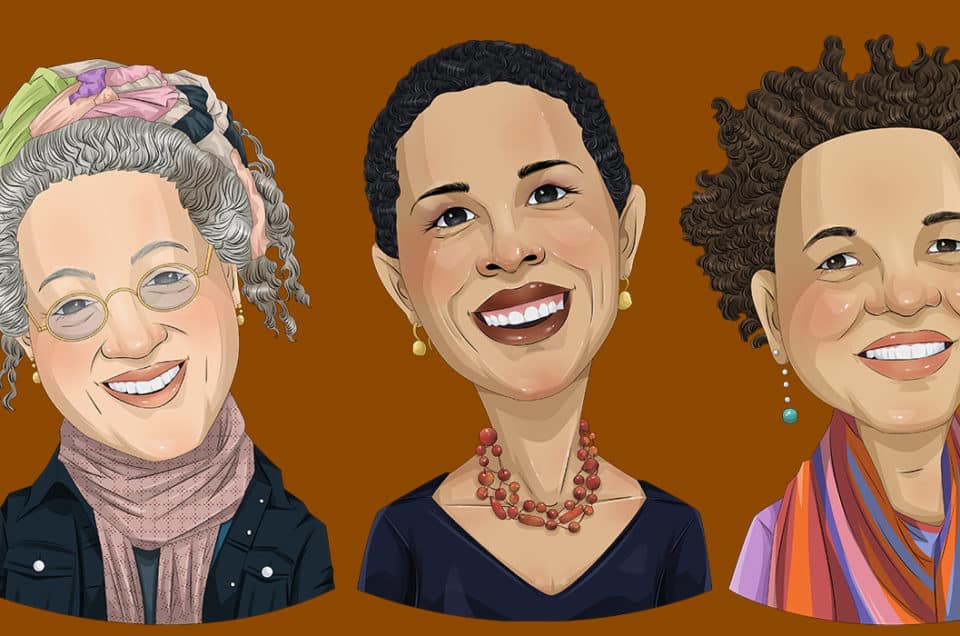 Whether you realize it or not, women of color have played a major role in designing the world you see around you. In this article, we highlight three we admire in graphic design.

The Interwoven Future of the Graphic Design Industry and Finance 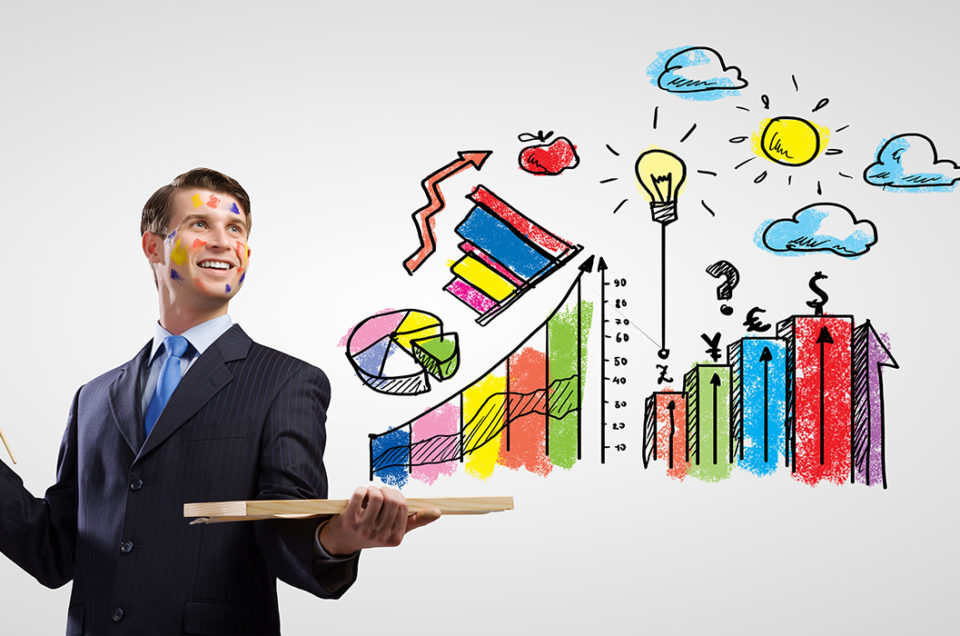 Designers and finance professionals are destined to work together. The former provides the finite creativity and ethic required to succeed, and the latter offers the equipment and funds to get off the ground and expand.

Combinatory Play: How to Use Einstein’s Process To Generate New Ideas 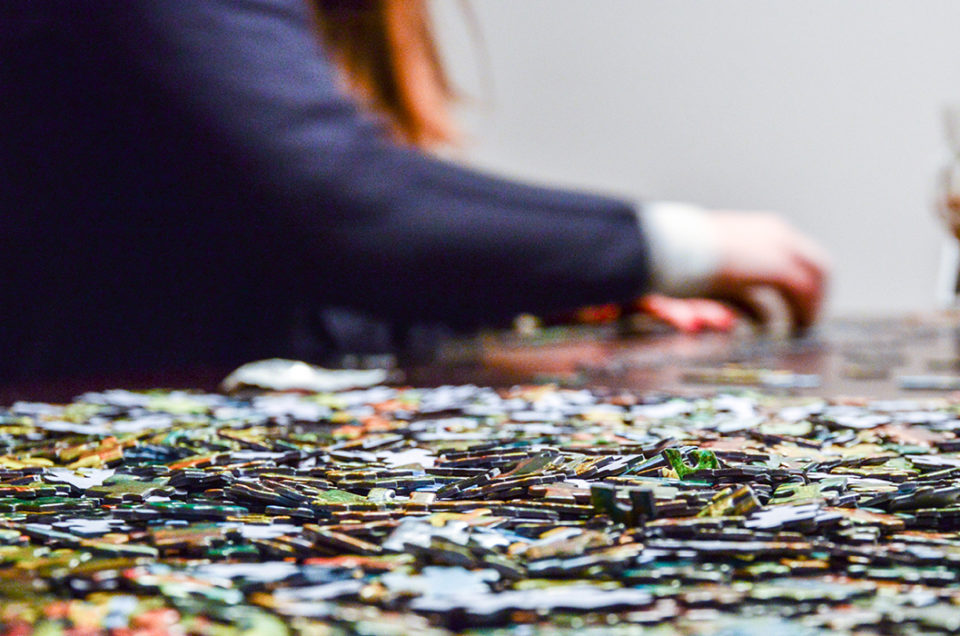 If you find yourself experiencing a creative block, try practicing Combinatory Play. It is intuitive thinking, taking a step back and allowing your inner genius to take over.