Blue Note Jazz Label was created by Jewish-German immigrants Francis Wolff & Alfred Lion in 1939. American musician and writer Max Margulis funded the start of Blue Note Jazz Label and was more heavily focused on the musical side of the label. The musical style and sound of Blue Note Records is known as Hard Bop, which is a mixture of gospel and rhythm and blues. Blue Note became very popular not only for its stand-out sound, but also for the recognizable graphic design of their album covers.

The nature of Jazz is inherently democratic. A group of musicians play a melody together, each taking turns playing a solo, then coming back together for the closing melody. While Jazz is one of the many important Black contributions to American culture, Black Jazz musicians were often discriminated against and not allowed to record with many record companies. Blue Note Records became an important company providing an inclusive space for talented musicians regardless of race. 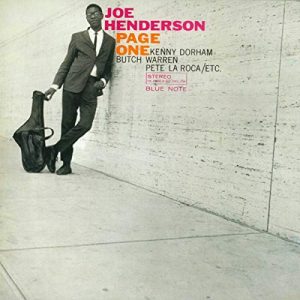 Francis Wolff and Alfred Lion fled Nazi Germany with little to their names when they came to New York and started Blue Note. Very big fans of Jazz, they created a welcoming environment for talented African-American Jazz and Blues musicians who had often been discriminated against by other record labels. Wolff and Lion were not known as political activists as much as people who embraced racial equality as a natural human behavior. Because of their viewpoint, they were in a sense able to even the playing field for many African-American musicians who otherwise may not have seen a comparable opportunity.

Francis Wolff was the photographer and Reid Miles was the graphic designer for Blue Note. Together these two are widely known as having created some of the most iconic album covers in history.

Through the use of bold color, intimate photography and uniquely thought out placement of typography, an energetic and sophisticated look emerged. The style Blue Note created has become easily recognizable with each album cover having similar qualities while standing out with their own individual look. 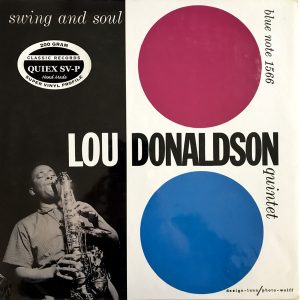 Reid Miles had an eye for choosing photographs to use in album design. He often used the pull back effect where he would zero in a small part of a larger photo to then design around. Reid was notorious for looking at numerous photos from a particular shoot and being able to see what section of each photo could be used not only as a stand alone image, but also how creative typography would fit in. Another unique feature was the use of candid photographs that added a playful, real, and exciting feel to the finished covers. 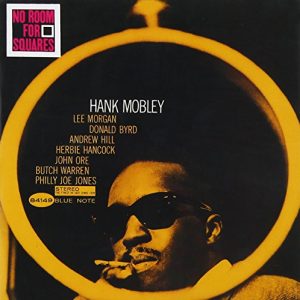 Miles was known for meticulously placing type in and around the natural shapes of photographs.  Because of this, when looking at several photos to choose from, Miles would be drawn to particular photos that most other people wouldn’t think of as being the best option. Often, type wraps around a musician’s cigarette, fits neatly in or around an artist’s hand, or even carefully placed around creatively cropped photographs. In later years, photographs were sometimes left out all together, leaving space for Miles to push the boundaries when it came to his use of typeface. 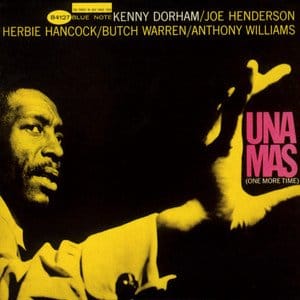 In the 1960s Miles started becoming more bold with his use of typography. The titles of the albums became more of the focal point on many albums in this period. Miles began to use larger fonts with either very small images in the upper corners and would often use non-traditional crop shapes for larger images like rough circles. 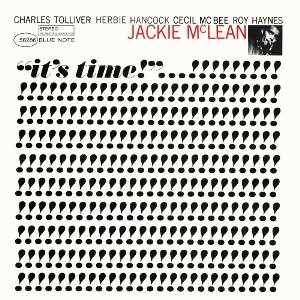 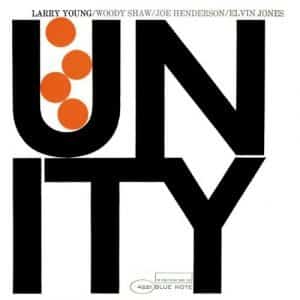 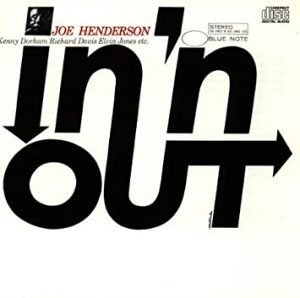 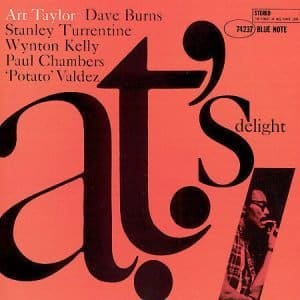 The Blue Note Jazz era was groundbreaking musically and visually. Both evolved over time. From a design standpoint, there are several examples on how to improve our own design by thinking outside of the box, visualizing unique uses of images and type, and by utilizing a simple yet bold aesthetic. A deep dive into the background of the design of these album covers is a great tool in expanding one’s eye for design, but even just looking through a handful of Blue Note albums is enough to leave an impression and inspire.