What is the Golden Ratio and How is it Used in Design? 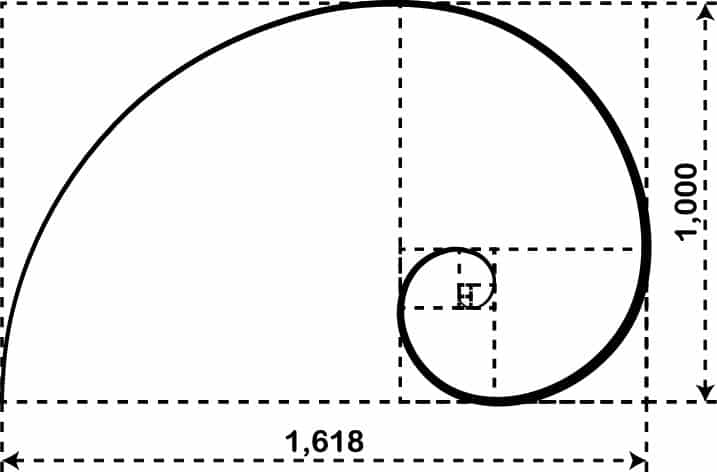 What is so Golden about this Ratio?
Contrary to the fact that gold is uncommon and precious, the golden ratio is found everywhere in nature. It is found mostly in the proportions of the spirals in galaxies, sunflower seeds, nautilus shell and even in the human body.

How can we use the Divine Section in our designs? Rightfully, the Golden Ratio sounds mystical because humans have been using the formula in their design for centuries. The best example is the Great Pyramid of Giza. However, there was never a mention of the proportion in the Rhind Papyrus until Euclid (365 B.C.-300 B.C.) first documented our consciousness of the ratio in his “Elements”. Plato theorized about it during the classical era. 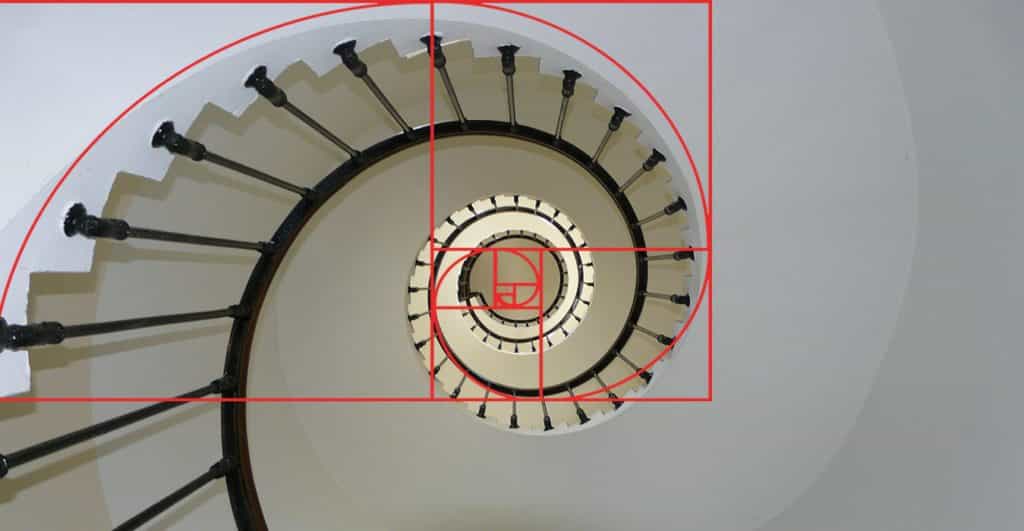 The Renaissance period was arguably the golden age of the divine proportion. This is the time when Michelangelo, Raphael, Donatello, and Leonardo (not the ninja turtles) rose to fame. Leonardo da Vinci first called this “Section Aurea” (Latin for the golden section). Years later, Luca Pacioli wrote about da Vinci’s works in his book De Divina Proportione (The Divine Proportion).

God writes spiritual Mysteries on our heart, where they wait silently for discovery.

Today, the Golden Ratio is still used so that designs feel natural. Famous logos such as the Twitter bird, Mac computer’s bitten Apple, and the revamped Pepsi circle all use shapes with divine proportions. Google’s typeface also uses the Golden Ratio in the spaces within and among its letters.

Designers use this formula to layout web pages and print templates. You might not notice this right away, but the ratio of the main section of this article to the sidebar on this page contains the Golden Ratio’s aspect ratio. This formula is a pattern that is innately ingrained in humans and it feels natural on a subconscious level.