The Creative Repute Team worked with Philadelphia’s famous Shakespeare in Clark Park which is a not-for-profit organization that brings free professional productions of Shakespeare’s plays to Philly’s most beautiful parks. Our team created marketing materials to help raise awareness and funding for upcoming plays. The original creative signage was used for posters, banners, postcards, and even a billboard.

Shakespeare in Clark Park not only brings historical and beloved plays to life, but pride themselves on bringinga Radical Community Engagement experience. They don’t just perform plays for Philadelphians, they perform plays with them! The members of Shakespeare In Clark Park’s theatre provide contemporary and interactive productions accessible to residents of the Greater Philadelphia Area.

The Shakespeare in Clark Park production troupe operates under the principle that public art is imperative to the community. They are committed to providing access to free and engaging performances in a community centric environment. They pride themselves in adding value to some of Shakespeare’s most notable works by performing them through a contemporary lense.

Pericles also received plenty of praise from critics. Broad Street Review applauded the Shakespeare in Clark Park crew for the circus spin on one of Shakespeare’s least popular works. Pericles was first production the organization brought to life once pandemic social distancing restrictions were loosened. 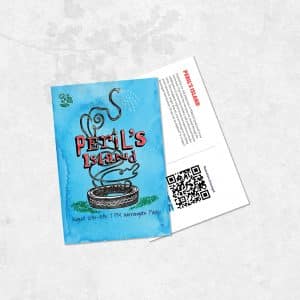 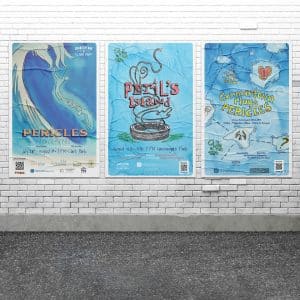 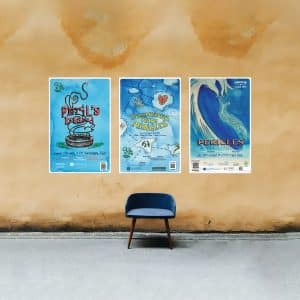 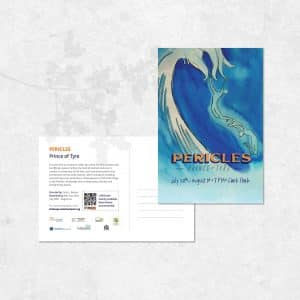 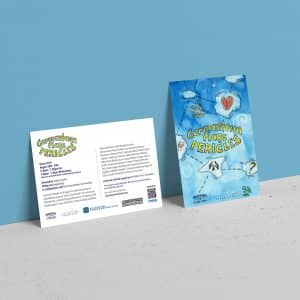 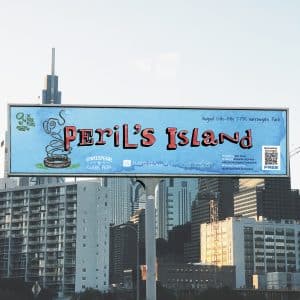 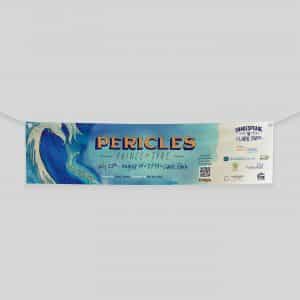 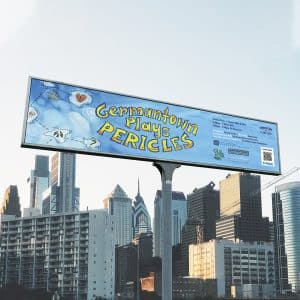